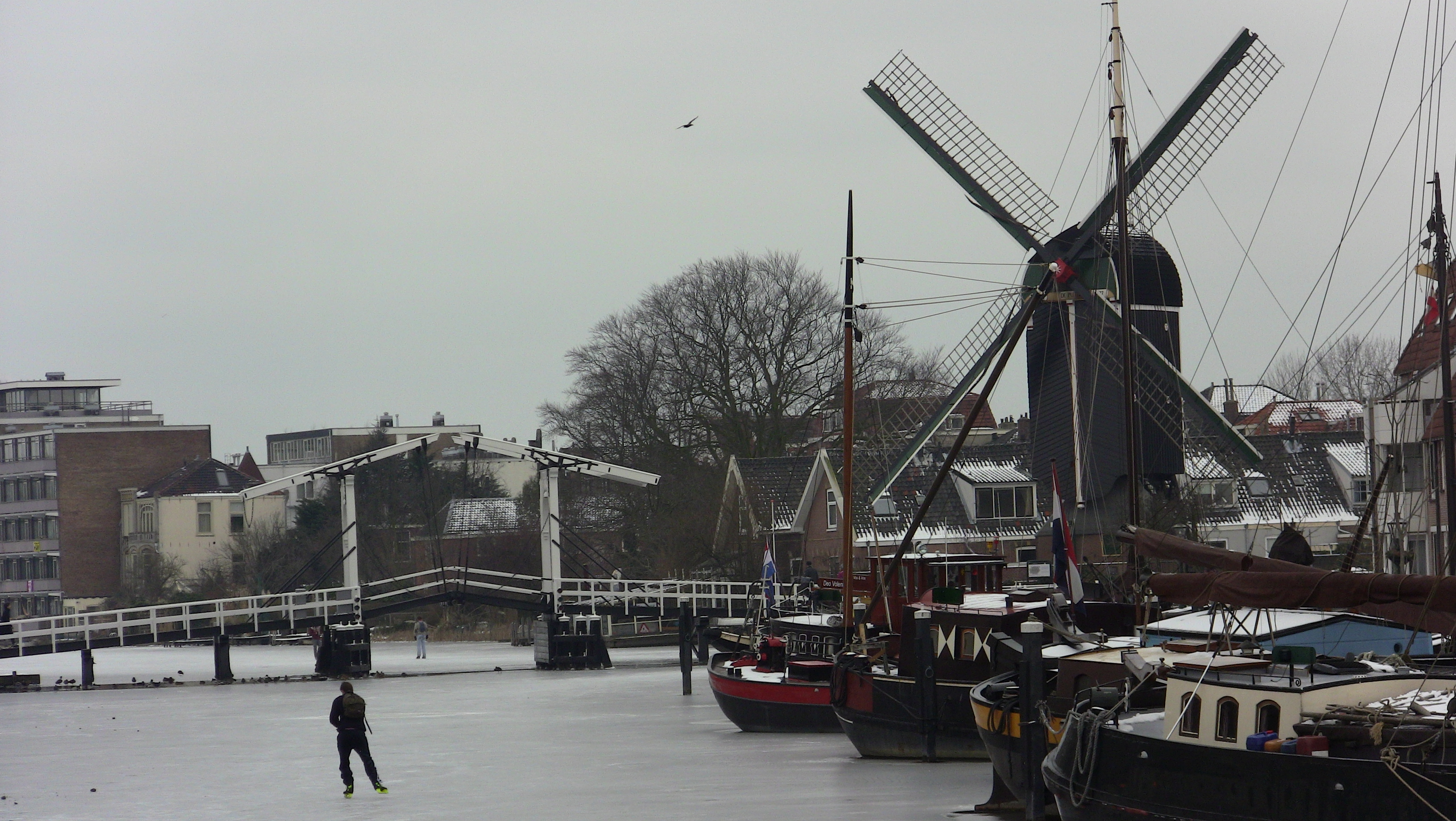 Leiden is situated in the county of South-Holland, between The Hague and Amsterdam. The distance between Leiden and the North Sea coast is 12 kilometres. The historic compact city, which has lots of attractions within walking distance, links the Bulb Region and the Green Heart.

One of Leiden’s mean features is immediately noticeable: the water. Leiden has the most water flowing within its gates after Amsterdam. Due to its location on the edge of the Holland Lake District (Hollandse Plassengebied), various boating routes for pleasure andtouring pass through Leiden and its vicinity. The water surface of the Holland Lake District stretches further than the Frisian lakes. Magnificent boating routes pass over the Old Rhine and the Vliet, straight through the historic inner city, from the onelake area to the other.

Did you know Leiden Delegate Deals have exclusive offers for delegates attending conferences in Leiden?

– Visit the Leiden Delegate Deals website to find out more –

No other city in the Netherlands has so many famous museums within walking distance from each other. Master pieces from Rembrandt and Lievens, dinosaur skeletons, krises from Indonesia, an anatomical theatre, an Egyptian temple, treasures from Japan, the botanical garden where the first tulips in the Netherlands grew and a journey of discovery through the human body: Leiden’s museums offer a surprising range of nature, art and culture.

Anyone walking through Leiden will sense the energy and atmosphere that can make meetings so special, in the inner city, with a large variety of stores on offer, but also for example in the Bio Science Park, which is buzzing with innovations thanks to the collaboration between companies, theBorough and knowledge institutions.

To maximise your conference experience we have developed a smartphone app to help you not only find out about the conference but also make those all important  connections. We recommend you download the app onto your smartphone before attending our conference.